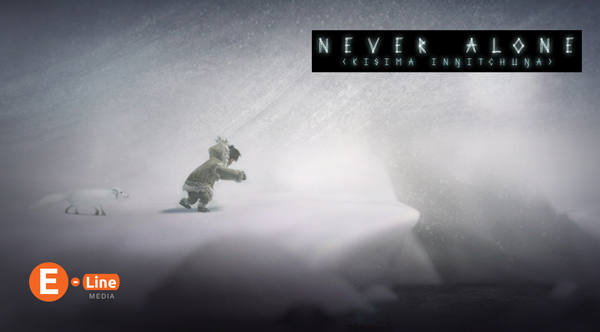 At the 2014 Casual Connect Game Conference, the Nerd Stalker gang caught up with Sean Vesce and Amy Fredeen of E-Line Media on their upcoming "World Game" release called Never Alone. Never Alone is a Atmospheric Puzzle Platformer game based on an Alaskan folklore from a tribe called the Inupiaq (ee-new-pee-ack). It is story of a young girl who travels with an Artic fox to find the source of the big blizzard affecting their land. Check out their interview to find out more about Never Alone and the cultural story behind the game.

"It was a great adventure...the folks from CITC brought up a portion of our development team to Anchorage and they spent with Alaskan elders and youth"

"This Game is a Atmospheric Puzzle Platformer...side-scrolling and atmospheric in look...moody and relaxing to play"


Here is the full-length interview.

Here is their rich story from behind the scenes.