Kickstarter campaign hopes to launch "The Wizards of Trinity Bellwoods" 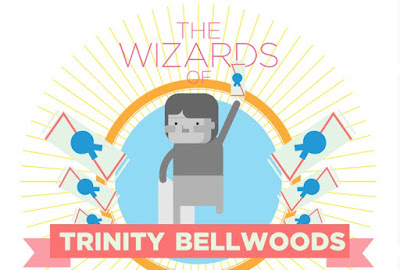 At the last Casual Connect 2015, we were actively stalking Indie game developers. One game developer that caught our nerdy eye was the "The Wizards of Trinity Bellwoods".  The game takes place in Trinity Bellwoods Park and models a real life ecosystem of hipsters drinking in the park, leaving glass bottles, plastic bottles and aluminum cans and the "recycle" people (You) go and collect them for money to make their lives better. Sound too familiar? It happens everywhere. Chris de Castro, the indie game developer of this game, said it reminds him of his personal story of how his grandparents took care of his family. We talk with Chris de Castro about his game that is live on Kickstarter now. Check it out!


Play As a Can Collector Collecting Cans From Hipsters