From P.T. Barnum To Social Media, 3 Lessons About Promoting Your Personal Brand 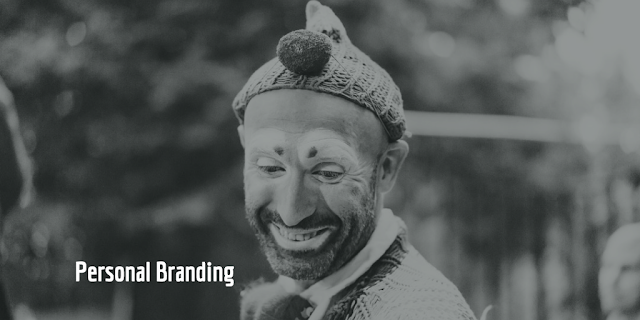 By Adam Witty and Rusty Shelton

The battle to create brand recognition is taking place in a media world that’s noisier and more crowded than ever.

That’s why some entrepreneurs, CEOs and professionals have come to realize that they can set themselves apart by looking beyond the corporate brand and instead building their personal brand, positioning themselves as an expert and leader in their industry and marketplace.

It’s a path that such luminaries as Rachael Ray and Dave Ramsey used to much success, says Adam Witty, CEO of Advantage|ForbesBooks (www.advantagefamily.com) and co-author with Rusty Shelton of Authority Marketing: How to Leverage 7 Pillars of Thought Leadership to Make Competition Irrelevant.

“Although what’s called ‘authority marketing’ isn’t used as much as it should be, it’s not new,” Witty says. “More than a century ago, P.T. Barnum understood how to generate buzz around his name and get the press to report on his every move, which led to more ticket sales for his circus.”

Witty says conventional wisdom holds that “authority” is something that can’t be manufactured; it’s bestowed upon you by your peers.

“That’s utter nonsense because why would your peers want to crown you king?” he asks. “That would mean they’re not the king.”

A few ways that Witty says a person can begin to position themselves as the authority in their field include: 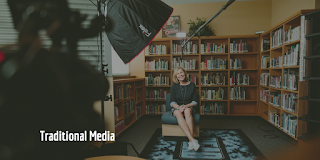 The traditional media route. Anyone who wants to emulate Barnum’s technique, if not match his extraordinary gift for self-promotion, can do so by using mass media – which today includes TV and radio as well as newspapers and magazines. “You can pitch ideas directly to the media,” Witty says. “You can pitch an article idea on a certain topic, or you can pitch yourself as a guest or source who can offer insight on specific topics.” 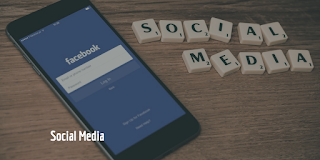 The social media route. In the modern era, people who want to promote themselves possess a tool that Barnum and his contemporaries didn’t have. In addition to attracting the attention of traditional media, they can also grow their authority through social media, Witty says. Twitter, Facebook, Instagram and other social media platforms give people the opportunity to communicate directly with their target audiences without the traditional media as a go-between. “In this new landscape, the power is truly in your hands, and it’s up to you to establish yourself as an authority to make sure your message is heard,” he says. 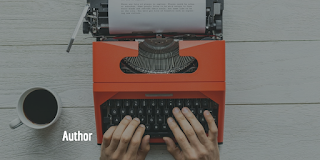 The book route. People instantly gain a significant amount of respect when they can tell others they are the author of a book. “The perception is that if you have enough knowledge to write a book on a topic, you must know more than most people do about it,” Witty says. Many people find the idea of writing a book intimidating, but Witty says it’s not unusual to hire ghostwriters to help with the task. And if traditional publishers show no interest, self-publishing is an option. Once completed, the book becomes additional piece of your marketing arsenal as you are routinely introduced as “the author of. . .”


But for anyone eager to put authority marketing into practice, Witty also has a caveat.
“This should not be an exercise in ego,” he says. “This is about strategically elevating your authority to grow your business.”

Adam Witty, co-author with Rusty Shelton of Authority Marketing: How to Leverage 7 Pillars of Thought Leadership to Make Competition Irrelevant, is the CEO of Advantage|ForbesBooks. Witty started Advantage in 2005 in a spare bedroom of his home. The company helps busy professionals become the authority in their field through publishing and marketing. In 2016, Advantage launched a partnership with Forbes to create ForbesBooks, a business book publisher for top business leaders. Witty is the author of seven books, and is also a sought-after speaker, teacher and consultant on marketing and business growth techniques for entrepreneurs and authors. He has been featured in The Wall Street Journal, Investors Business Dailyand USA Today, and has appeared on ABC and Fox.

Rusty Shelton
Rusty Shelton, co-author with Adam Witty of Authority Marketing: How to Leverage 7 Pillars of Thought Leadership to Make Competition Irrelevant, is a senior marketing strategist and publisher at Advantage|ForbesBooks. He also is the founder and CEO of Zilker Media and co-founder of Catch Engine, the country’s leading quiz marketing software platform. Shelton’s commentaries on public relations and marketing have been featured in Inc. Magazine, Forbes, Wharton, The Huffington Post and other top-media outlets.