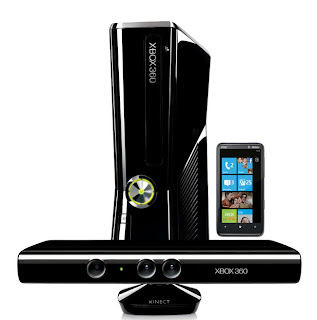 New Opportunities and Capabilities with Windows Phone: Today Microsoft provided the first deep look at the development platform for the next version of Windows Phone, arriving on new and existing handsets later this year. New features of the platform, including multitasking and deeper integration, will enable developers to create even more creative and engaging Windows Phone apps and games. Onstage, Belfiore showcased the new features with demos from Kik Messenger and Qantas (all demo videos available here). The free Windows Phone Developer Tools for the new Windows Phone OS will be available to the 38,000 registered developers in May.

Also during the keynote, Windows Phone announced a new challenge involving Brandon Foy, creator of the web-based ad “We Love Windows Phone.” Brandon joined Joe Belfiore onstage where he learned that if he gets just 200,000 views of his new video, Microsoft will air it in an ad on national television. You can check out Brandon’s new video here youtube.com/windowsphone.

Kinect for Windows Beta SDK: Since the Kinect launch last November, enthusiasts have been exploring the potential of Kinect in a number of nongaming scenarios. Today, Microsoft detailed some of the features in the Kinect for Windows Beta SDK from Microsoft Research coming in the spring and showcased some of these possibilities with some amazing demos.