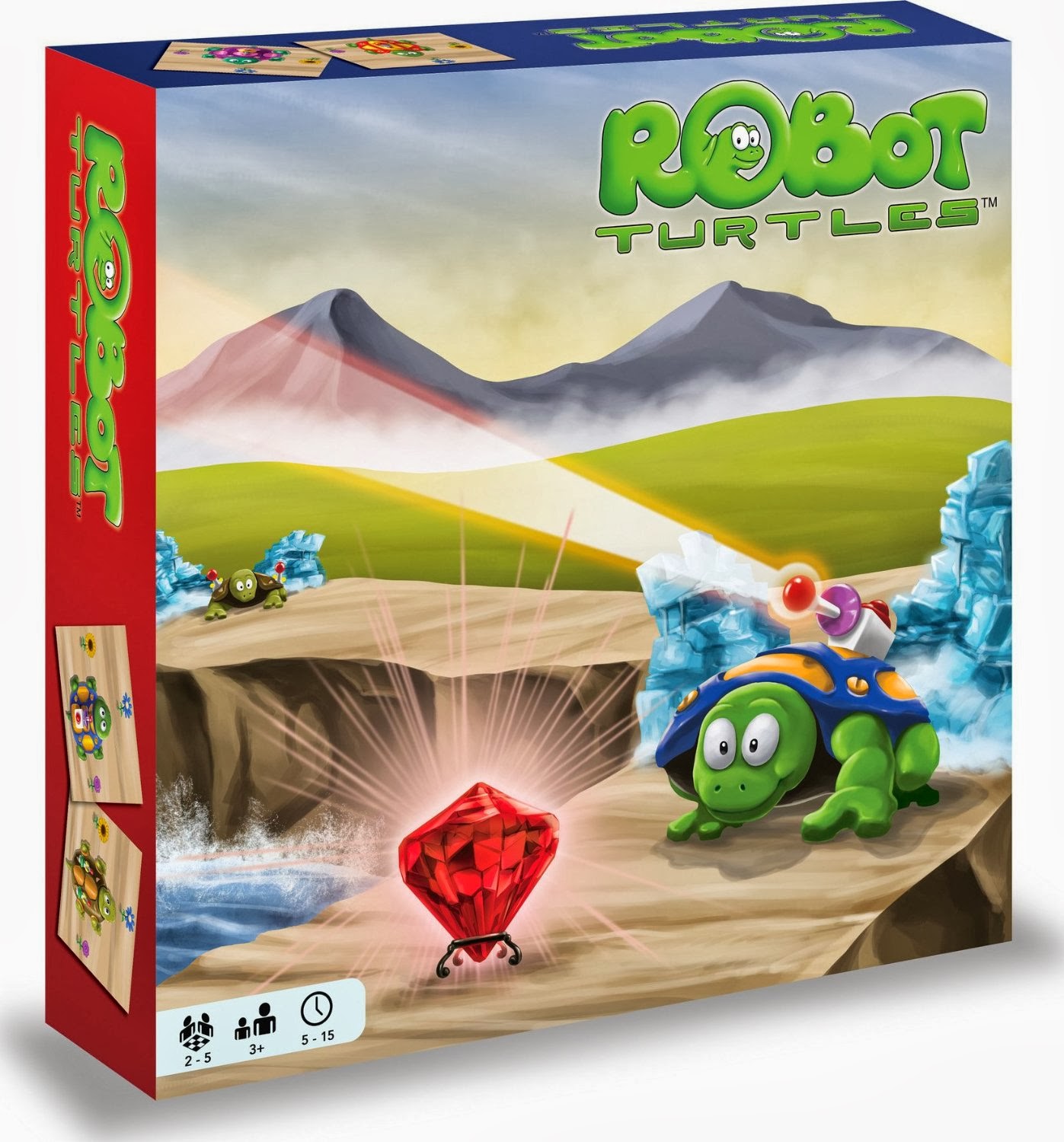 Nerd Stalker interview with Dan Shapiro inventor of Robot Turtles. Robot Turtles is a board game you play with your favorite 3-8 year old kids. It sneakily teaches the fundamentals of programming. 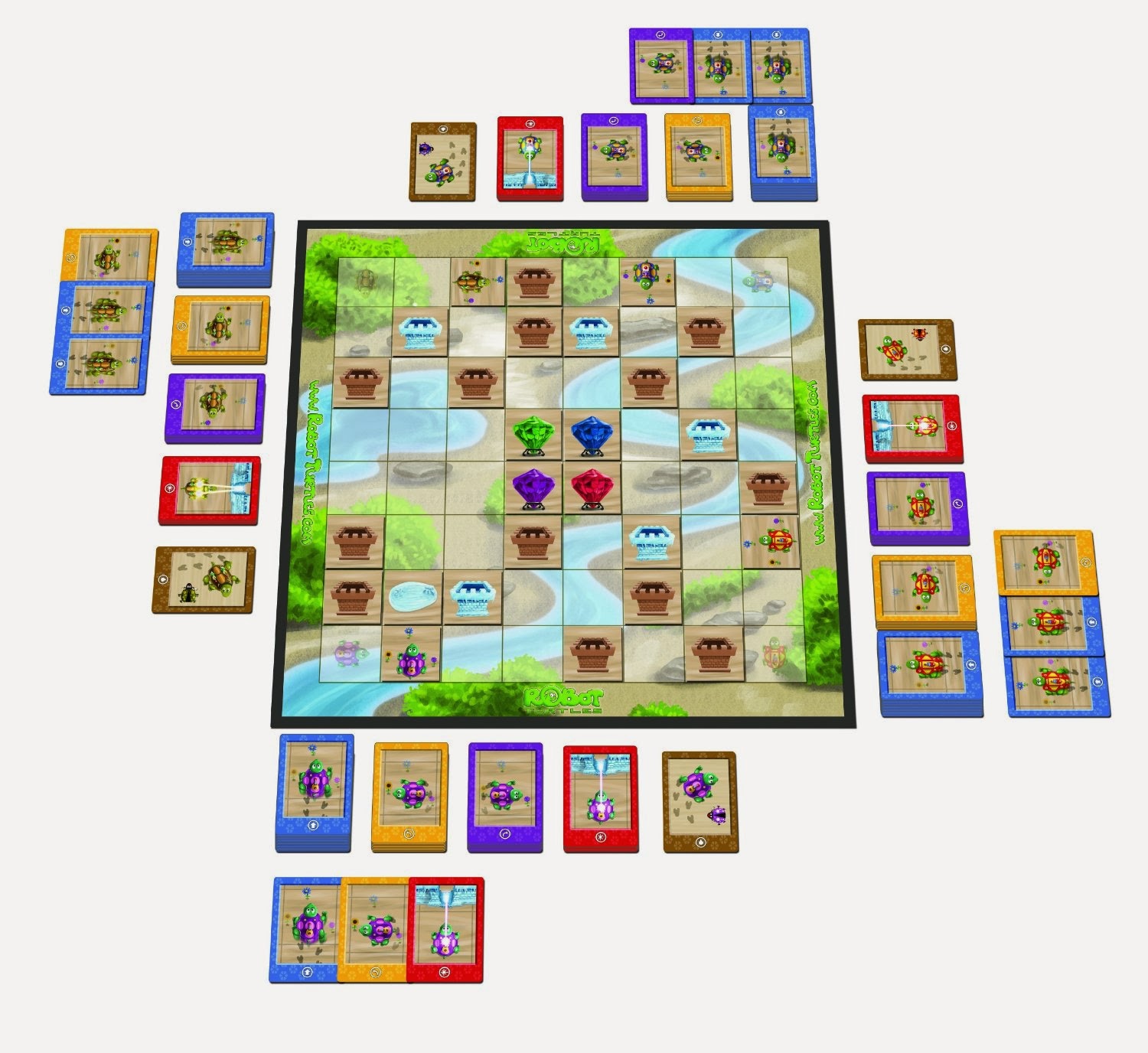 Robot Turtles launched on Kickstarter, where it became the bestselling board game of all time. Which is pretty darn amazing. The Kickstarter campaign is over. 1,500 copies went up on the Make Magazine store and they sold out in 8 hours. Now there are a few copies at http://buy.robotturtles.com. For you Robot Turtle aficionados make sure to get the e-book here and use the code "kickstarter" to get $5 off the ebook.

We must admit that we secretly bought Robot Turtles under a private name so as to experience the whole fulfillment process like a general consumer would. We received it prior to the holidays despite the hot demand for the game. I sprung Robot Turtles on my six year old daughter who was thrilled with the game. In no time she ran through the basics then I quickly had to make the game more elaborate then event more elaborate. Credit to the RT team the game grows with your kid, we were initially very skeptical and not too optimistic as we have heard claims of games like this before that just never worked, this one does.

Watch the interview above for the full story however we are continuing to enjoy and play the game, we recommend the game and give it two thumbs up.