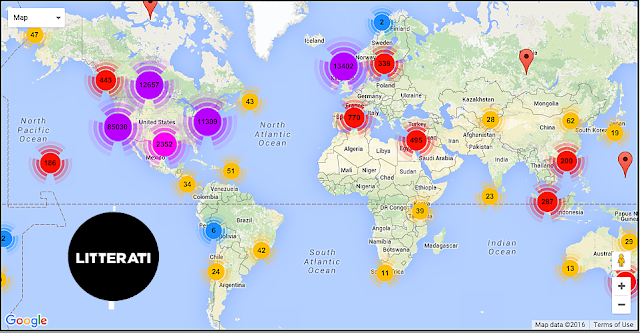 We recently caught up with SF New Tech alumni, Jeff Kirschner of Litterati. What's Litterati? Litterati, born from a walk in a park with his daughter, is a service aimed at generating social consciousness of garbage in the local community you live by taking its picture. By taking pictures and putting it in its place(the garbage can), Jeff hopes to rid the world's garbage off the street. Schools and organizations have used his service to create community consciousness campaigns and have resulted in a cleaner community. At the last SF New Tech, we learned that Jeff left the Instagram service to launch his new Litterati iOS App. Check out our interview of Jeff below.


"What had happened I took this photograph of a cigarette butt using Instagram because it was on my home screen...I noticed that suddenly litter became approachable...it went from this blight on the ground to this cool photo op....I suddenly found I had 30-40 pictures and I have picked up or thrown away each of them...that was the start"