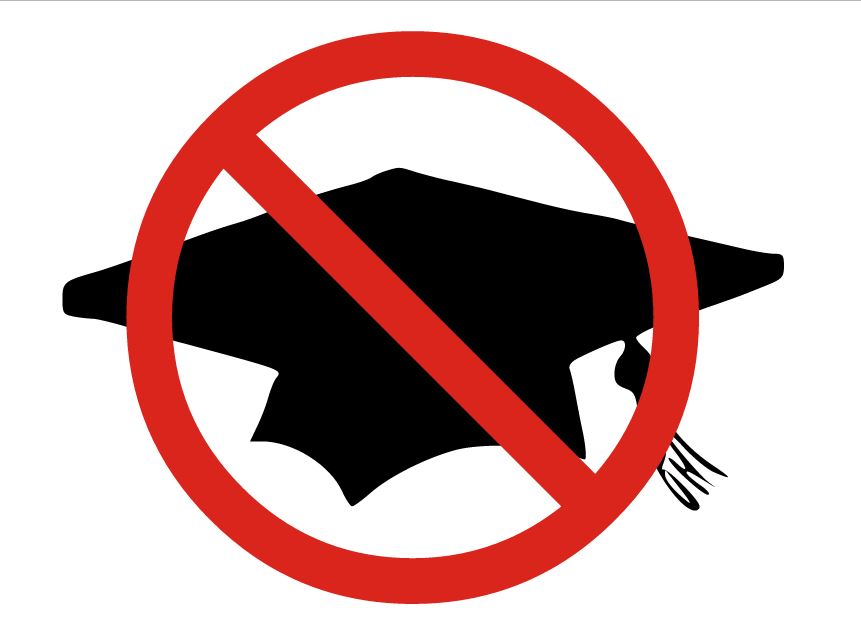 Check out our new Patreon page at patreon.com/nerdstalker
Stories of the week