Social TIme Takes On the Battle of the Social Photo Giants 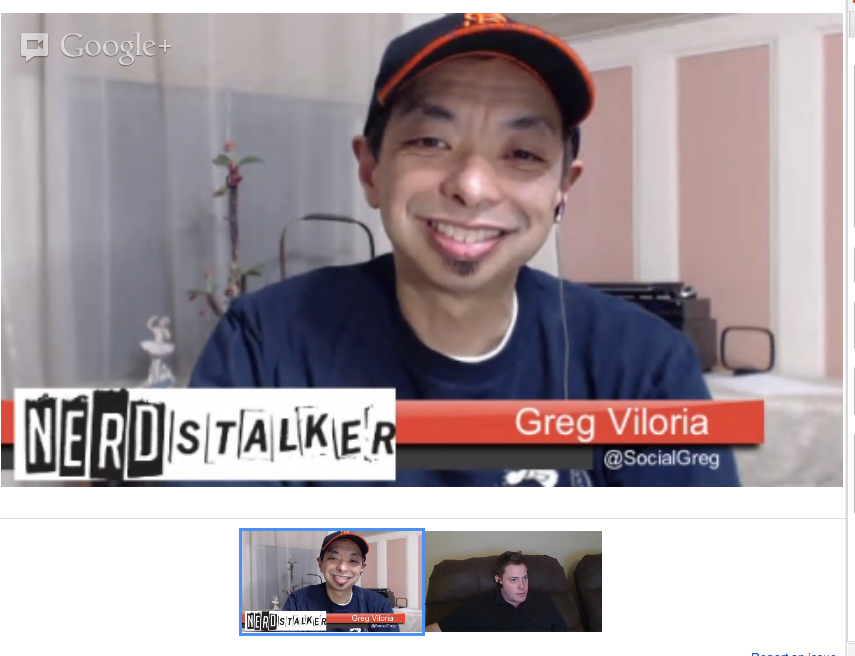 In the next episode of Social Time, our social guys Greg Viloria (@SocialGreg) and Sean Charles (@SocialMediaSean) take on the Social Photo Giants. In this episode, they compare the social photo giants - Instagram, Facebook, Twitter and Pinterest. What's your favorite? 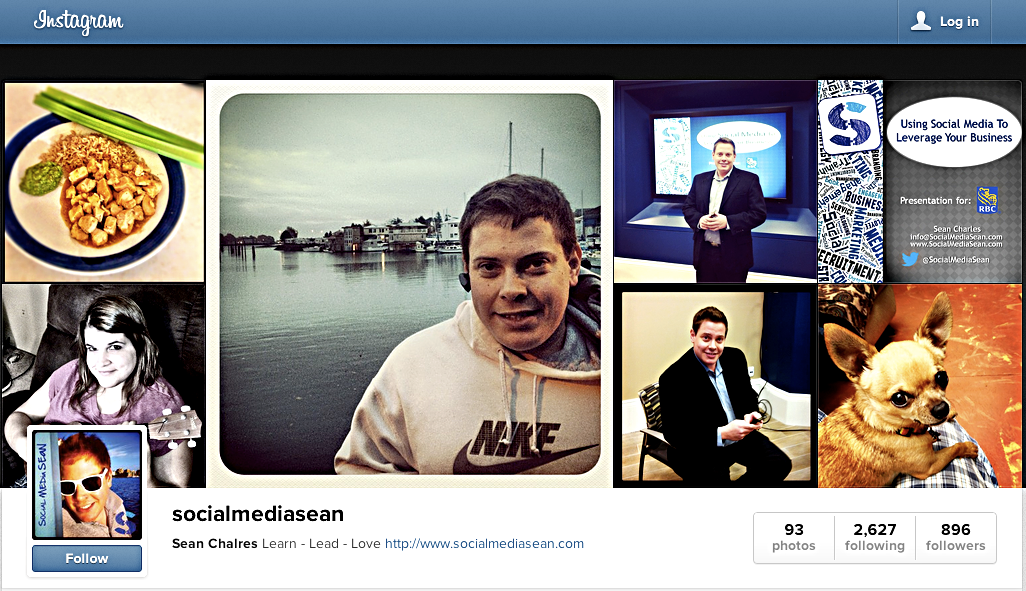 Here are some Web Profile examples:
Nike gets into it
Sean Shares his own Web Profile


Instagram was no slouch this past year. In the same period, Instagram’s share of the social market increased: July 2011 and July 2012

Links from the show:

Links from the show:

The Pinterest-ization of the e-commerce experience

Adolfo said…
Awesome show guys, amazing content like usual, the transitions were much improved, the sound effects were awesome/halarious and the screen sharing really added context.
9:48 AM