Thoughts on the Behance acquisition by adobe 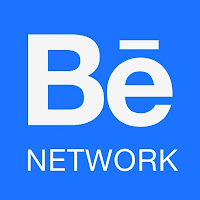