Showing posts from August, 2019
Show all

Voice Control is a Game Changer for Voice to Text Dictation on Apple Dev... 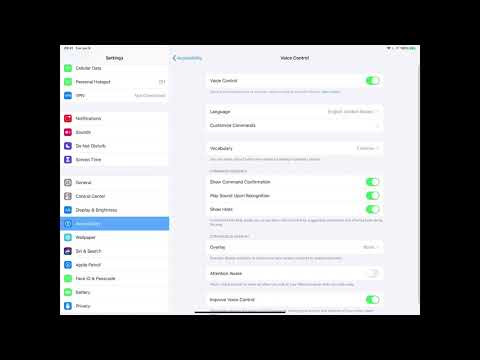 The new accessibility-based voice control feature in iOS 13, iPadOS, and macOS Catalina is going to make it a lot easier to dictate text to your Apple devices. Check out the demonstration in this video.
Post a Comment
Read more 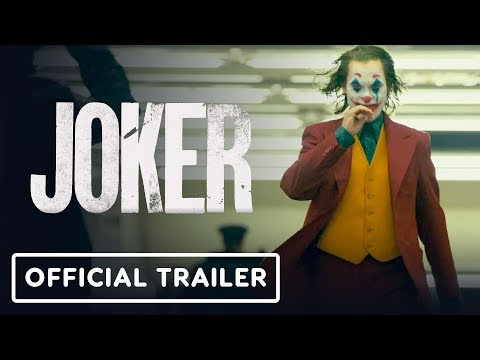 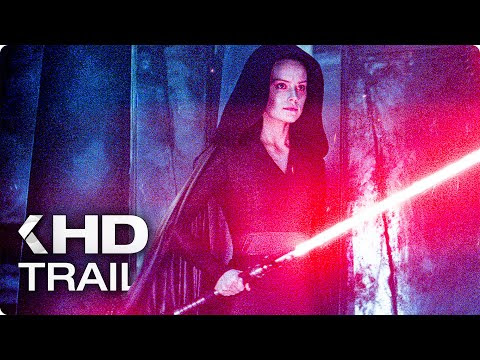 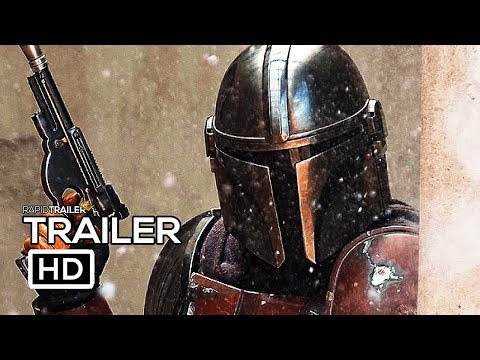 After the stories of Jango and Boba Fett, another warrior emerges in the Star Wars universe. “The Mandalorian” is set after the fall of the Empire and before the emergence of the First Order. We follow the travails of a lone gunfighter in the outer reaches of the galaxy far from the authority of the New Republic.
Post a Comment
Read more

'Matrix 4' with Keanu Reeves, Carrie-Ann Moss Is on the Way 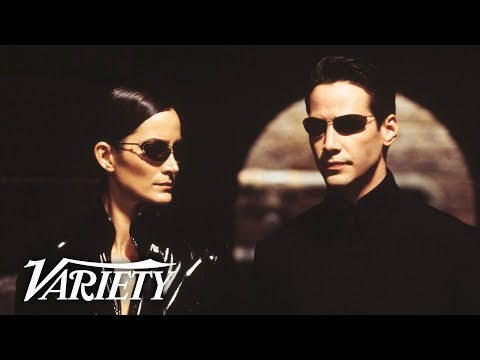 Variety exclusively reported that "Matrix 4" with original stars Keanu Reeves and Carrie-Ann Moss is on the way. Lana Wachowski has written the script and will direct the new installment. Production is expected to begin in early 2020.
1 comment
Read more

Why everyone loves remote work

The Remote Work Report Remote work isn't just here to stay, it's becoming the new norm. A way of working that people love and strive for. Not just the people who work 100% remotely today either. We're all exposed to remote work on a weekly - if not daily - basis.
Post a Comment
Read more

7 paid iPhone apps on sale for free on August 20th 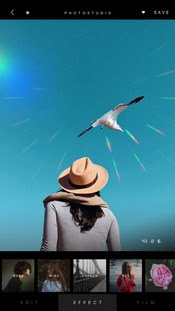