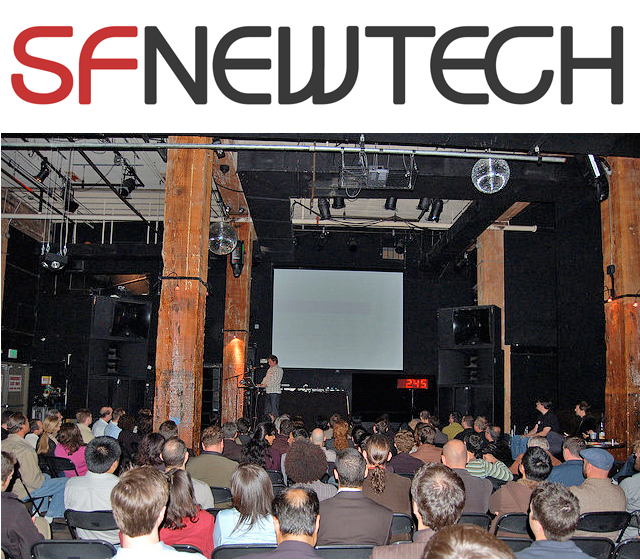 Here's the pitch bill for the upcoming SF New Tech on 3/20. You will see pitches from Evernote,
Litterati, Townten, Open Garden, Sensus, Shoplocket, WeFile.it, and Herdmark.
Nerd Stalker will be there as SF New Tech's media partner. Tickets are still available here.

Meet Rafe Needleman - the Platform Advocate at Evernote. Rafe will be one of the presenters pitching at SF New Tech's March 20 event. Evernote makes it easy to remember things big and small using your computer, phone, tablet and the web. We all need help with that, right? Well, Evernote has been known for the great apps that it connects to and Rafe will tell you more how you can get involved.


"On Wednesday I'll be talking about the Evernote platform and the DevCup competition for 2013, which we just kicked off.  I will also discuss a new prize we’re doing with the guys from Honda Silicon Valley Lab."

Meet Jeff Kirschner - Founder of the Litterati. Jeff will pitching at SF New Tech's event. For those who don't know Litterati, they are an organization dedicated to cleaning the planet one piece of litter at a time. Basically, instagram a piece of garbage that you have found, throw it away(they trust you) and become a member - pretty simple. Their organization has already rid the planet of more than 6,000 pieces of garbage.


"I was hiking in the Oakland Hills with my two kids.  My daughter Tali (4 yrs) noticed that someone had thrown a plastic tub of cat litter into the creek.  She looked at me and said, "Daddeee, that doesn't go there." That was the eye-opening moment. "

Meet Matt Pacyga - the Chief Strategist at Canopy. He will be pitching Sensus and its API for developers at SF New Tech's  3/20 event. If you haven't heard about Sensus, it is a touch sensitive case for your smartphone that expands the functionality to your smartphone experience. Think of it as an accessory that enhances your apps. Gamers - watch out! You will probably see them on iPad - Tall & Grande and Android in the future.


"we heard from the development community... We want MORE! Developers told us that they wanted more inputs from the case into the phone. We created Sensus."

Meet Manuel Acevedo - the CEO at Townten. He will be pitching a local search engine called Townten. If you haven't heard about Townten, Townten.com is a local search engine that helps you find better quality restaurants, bars and venues in San Francisco and the local Bay Area. It is currently in private beta and will be launched at SF New Tech.


"There are plenty of high-quality places to be discovered in town, but unfortunately, current local search engines use a flawed star-rating algorithm that favors large standardized places instead of higher-quality authentic local businesses. With our new technology we get rid of star-ratings and we help people discover the true topten places in town."

On pitch day you can find them here | Twitter - @townten |

Micha A. Benoliel of Open Garden 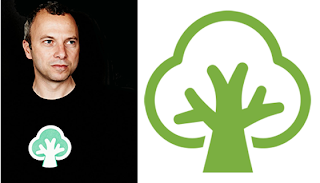 Introducing Micha Benoliel - Co-founder and CEO of Open Garden. Micha was born into technology where he learned to code in basic on a Zenith PC. Well, back to Open Garden. Open Garden leverages crowdsourcing to create seamless connectivity across 3G, 4G, Wi-Fi and Bluetooth. It enables users to create their own ad-hoc mesh networks with other Open Garden-enabled devices including smartphones, tablets and PCs. What's a mesh network? Read a little about it here.


"The density of smartphones has attained a critical mass; there are now more devices to connect to the Internet than people. The ecosystem of applications gives developers access to hundreds of millions of users instantly.   Open Garden is leveraging mesh networking and peer-to-peer technologies to turn everyone's phone into an Internet node in a few clicks. With Open Garden everyone can be connected everywhere as if they were at home."


"ShopLocket was born out of an opportunity that I saw in the market while developing themes for Shopify. I realized that as awesome as storefront solutions are they require you to leave behind whatever platform you had originally been using and start from scratch. Quick alternatives like PayPal buy buttons and marketplaces just seemed unprofessional." 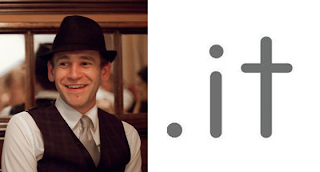 Meet Mathew Guiver, the "life-long entrepreneur" and tax-time friend at WeFile.it. He will be pitching us at SF New Tech's 3/20 event on their new service WeFile.it. WeFile.it makes filing easier and more affordable by cutting out the middlemen, and connecting clients directly with experienced Tax Pros. All Tax Pros are screened by a member of the WeFile.it team before their profiles can go live. They verify the experience and specialties, and also ensure they are responsive and friendly.


"I started WeFile.it to do something disruptive in the tax space. A majority of the clients at the consulting firm I started after college were in the tax and finance industry. It gave me a first hand look into how outdated their products are, and quite honestly, the amount of corruption that runs rampant in the industry." 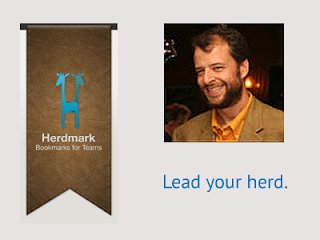 Meet C.J. MacDonald, one of the founders at Herdmark. He will be on the bill for SF New Tech's 3/20 event on their new collaboration tool - Herdmark. Herdmark allows you to create a library of great resources that you can use, share and add.


"We thought that there was no good way to share bookmarks with your team. There are bookmarking tools, like delicious, but they don't do anything for groups of collaborators. And there are team collaboration tools but they don't have much if any support for bookmarks, and anyway, they do so many things that we believe that they are not used for bookmarks. We think that bookmarks hold a sort of "corporate knowledge" in an organization and for subgroups in an organization. We wanted to make a focussed tool for bookmarks