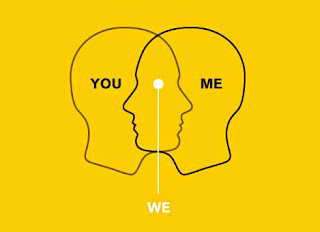 "I’m trying to push back on the popular conception of how this works,” Hall said. “That’s not to say overuse of social media is good, but it’s not bad in the way people think it is."

LAWRENCE - Echoing concerns that grew with the Internet itself a decade earlier, the rise of social media has stoked fears of "social displacement" - the alienation of people from friends and family in favor of Facebook and Twitter. A new study co-authored by a University of Kansas researcher goes a fair distance toward debunking that notion.

“It was not the case at all that social media adoption or use had a consistent effect on their direct social interactions with people.”