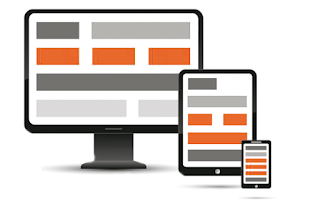 Millennials are the future or so we’ve heard in some form or the other.  The reason being is that Millennials are estimated to spend $200 Billion annually, the highest spending of any generational group. With this immense dollar power, companies are obviously keen on understanding how and where millennials spend their time, and especially their mobile time, which surpassed 5 hours per day in 2018 according to AppOptix’s mobile research.
The table below lists the 10 most popular apps among millennials in 2018 with a minimum penetration rate in Android-based smartphones of 10% and is sorted by daily stickiness. Daily stickiness indicates which apps are used most often (or daily). Included below is a “who’s who” of apps, from Instagram, WhatsApp, YouTube, and Chrome. Chrome’s number one ranking is interesting as it shows search remains a critical functional for millennials.
Facebook’s stats are also fascinating among millennials versus their overall consumer stats – daily stickiness is only 39.3% among millennials compared to 49.9% with all consumers and their incidence level is lower as well – 32.1% for millennials vs. 52.6% overall.  It makes one wonder about Facebook’s long term popularity with this growing and influential group.  Of course, a lot can change in the future (innovation happens) – it’s just something to ponder.

Note: System and native apps have been omitted from the above list.