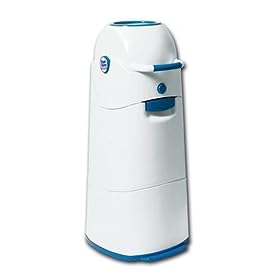 We were seriously just barely treading water in week one, I compare it to those circus people who have multiple plates spinning on tall sticks. First 4 days was brutal, I mean brutal, but now we have moms milk! baby lost some weight which is normal but she lost a bit more than that and that had doc concerned, not good. We were a bit freaked, so doc said to supplement with formula (apparently this is a major taboo, i started a major flame war on craigslist about this), after she finally fed it was like she was high on peyote or something. Crying suddenly stopped, and she slept which meant we slept, which is freakin awesome!

We no longer need the formula and things are now rocking, we are on a good schedule with 2 hr sleep intervals every 3hrs. We average about 4-6 hrs a night now which is a vast improvement on our previous meth head like hours. Oh and we now have poo, we got our first monster one last night right after we gave Sophia a sponge bath (ironic i know). I never knew that stuff could travel like that.

This segways us to my new best friend, it's called the Diaper Champ and it rules. We first went with the Diaper Genie but they have lame proprietary bags which makes it lame and cost prohibiive where with the champ you can use any old small bag you wish, go get one now.
baby diaper champ infant milk poo sleep