Tear Down of the Maker Movement and Internet of Things 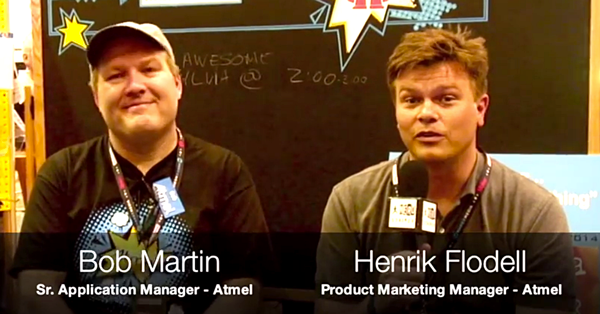 At the recent Maker Faire, we were able to get some insights of the Maker movement over the last 10 years from Atmel's 'Maker' nerds - Bob Martin and Henrik Flodell. Bob and Henrik discuss how microcontrollers have evolved to powerful/affordable/smaller and which is now fueling the Internet of Things (IoT). Check out their thoughts.