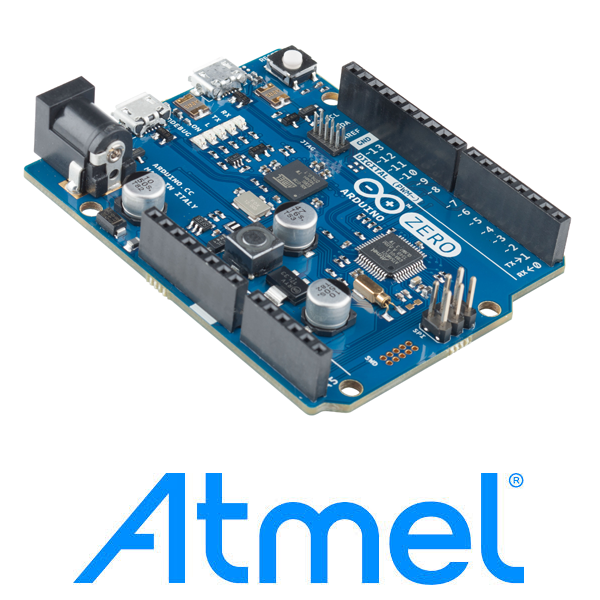 Very exciting times in maker land. At the recent Maker Faire, we sat down with the Atmel team of Bob Martin and Henrik Flodell as they tell us about the new Arduino Zero Board with the Atmel 32bit ARM Cortex-M0 processor. As they tell us in the following video, it is exciting times to be a maker as Atmel helps bring low-power, performance and integrated debugging capability to the Arduino. Check it out!

"(Arduino Zero) is close to Seamless"

reginald surict said…
Interesting post. I also recommend you to have a look at this post about whatsapp spy apps.