Two Emotional Tech Products That Will Catch You In The Mood 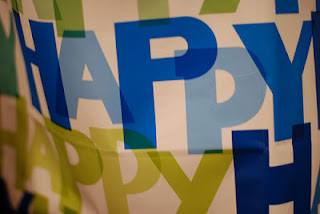 Two products caught my Nerd Stalker eye this week. I am not sure this is a tech trend but worth mentioning. Two emotion-based products were mentioned in the news. One from our friends at Gizmodo about mood-catching robotic cat ears from Neuroware and the another from our friends at evolver.fm which features an app where music is sorted/tagged/shared by mood from Stereomood.

Is Your Partner Really Excited to See You? 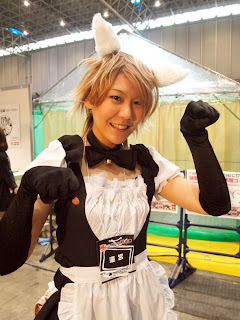 The Neccomimi (ネコのミミ） ears—an animatronic headband controlled through the power of your mind—that we first covered last year are finally coming to America! Designed and built by Neurowear, a Japanese fashion electronics company, the ears respond to their wearers emotions, perking up and flopping over depend on your mood. They will retail for $100 and be available at Comicon and through the Neurowear website. These are obviously quite awesome but what I want to know is, would you wear them? You know—in public? [SG: Do you want to really know what your partner's mood is?]

Will the Latest Hit Make You, Happy, Sad or Angry? 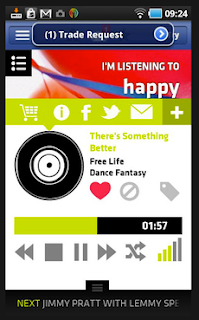 Excepted from Article from Andy Cush of Evolver.fm

The details often vary, but most streaming radio apps function in the same general way — cue up an artist station, start giving feedback in the form of “likes” and “dislikes,” and let the app respond by giving you music that fits the profile of what you’ve told it you’re into. The technology behind the scenes varies from app to app, but that’s the basic idea.
Stereomood bucks that trend by classifying songs according to their mood, providing the listener with several playlists specifically tuned to certain emotions. Most of us would rather feel good, so the moods tend to skew positive — stations include “Romantic,” “Dreaming,” and “Just Woke Up.” When they do go negative, as with playlists like “Asleep On My Feet” and “Feel Like Crying,” it’s always poetically so.We took it upon ourselves to find out whether we could get the thing a little more agitated. Where was the irksome music, the odes to being scared, stressed out and exhausted? If Stereomood is so good at making people feel a certain way, could it make me angry? [SG: Not sure the angry sort will make it to my playlist but if you want to incite a mob at a party, this could be the app for you.]
app emotions Greg Viloria mood Neuroware stereomood