Ooyala's Q1 Video Trends is Out - Cord Cutting is In 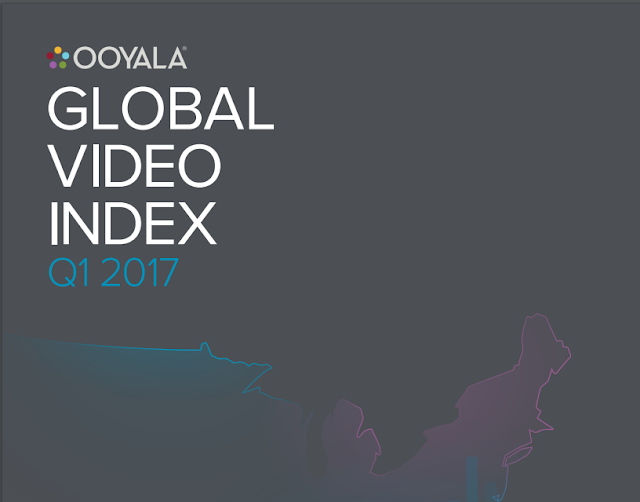 Ooyala, the big data company focused on premium video content has just released it's Q1 report on global video content. This report reflects the online video metrics of the vast majority of Ooyala’s 500+ customers, whose collective audience of hundreds of millions of viewers spans nearly every country in the world. Check out some of the findings.


Here are some of the findings and failings 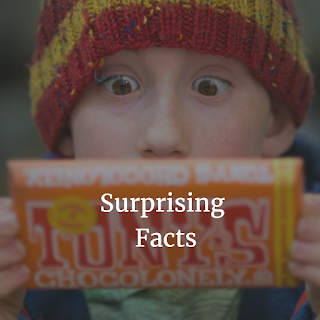 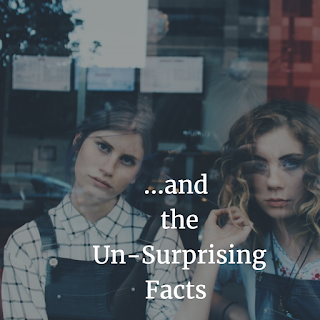