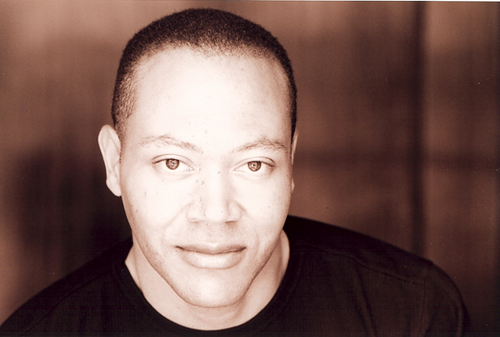 In this podcast, we talk with a Mobile Developer Specialist fresh from Apple's WWDC and what the "hubbub" in gaming that Apple announced last week. We are pleased to talk with Todd Barker, Chief Creative Director at Cannae (Ka-nai) Global Systems who experienced the WWDC event beginning with waiting in lines overnight to make it into the main theater for the opening keynote event to finding some interesting Indie Game developers along the way. Listen to Todd's insights into Apple’s creation of an experiential eco-system.

Getting the Best Experiences for the Global Masses

“I love the times we are in and whatever we can do to pump out better experiences for the masses. That’s what it is about. This whole mobile revolution is becoming a culture. It is becoming how people live and enriching people’s lives. Every day when I get up that’s what I think. ‘What can I do to keep people happy’. That is what Tim Cook outlined in his speech, ‘this is for the masses’”

“I love the times we are in and whatever we can do to pump out better experiences for the masses. That’s what it is about. This whole mobile revolution is becoming a culture. It is becoming how people live and enriching people’s lives. Every day when I get up that’s what I think. ‘What can I do to keep people happy’. That is what Tim Cook outlined in his speech, ‘this is for the masses’” "The whole ANKI event and demo was extremely significant and what I think it is illustrating is that Apple is saying ‘with our iOS platform normally people think about having an immersive experience with their device.’ Whatever people want to do with their device, whether it is playing a game, looking at some photos, doing Instagram or doing some collaboration with friends or family – it is all about your device. It is about the inner experience. What this demo showed and what Apple was trying to say is that ‘we have iOS and we want to extend this platform to the external environment to bring that immersive inner experience to the external world.’

Todd talks about an indie developer, Benjamin Marchand that is turning the needle in interactive fighting games using the Unity Game Engine for iOS. 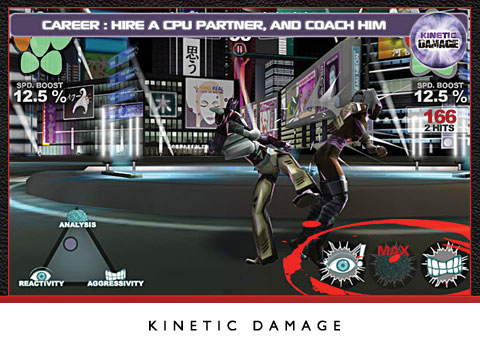 "He(Benjamin Marchand) appreciates the history. He appreciates that they (previous gaming developers and gaming companies) provided him an opportunity to where he knows the genre well...which allowed him to put his passion and dedication into this industry"

Speaking of Indie developers and Apple. I played Ben Marchand's Kinetic Damage for the first time on Todd's iPod Touch 5th Gen and I want both the iPod touch 5th Gen and Kinetic Damage...and Benjamin, release it on Android - please!  The true touch controller buttons were impressive. For an indie developer to create this game with the graphics, learning features, and interactive elements was amazing. Let's not forget about David Helgason the fearless leader of Unity and the Unity Game Engine which enabled Ben to create his fighter game. Todd touched on the Unity Gaming Engine and how it gives Indies the ability to create these amazing interactive experiences on the iOS platform. I have to wonder how Unity and Apple will co-exist in the future. Let's stay tuned.

If you want to hook up with Todd he's on Twitter here or connect with him on LinkedIn.

Banturusk said…
MMOGAH is the only real choice for avid gamers who want the diablo 2 items instantly mainly because it delivers a rapid delivery service. In MMOGAH, every single game lover gets perfect services round the clock. In the event you go to this amazing site, you can get increasingly more information about d2 items.
12:17 AM