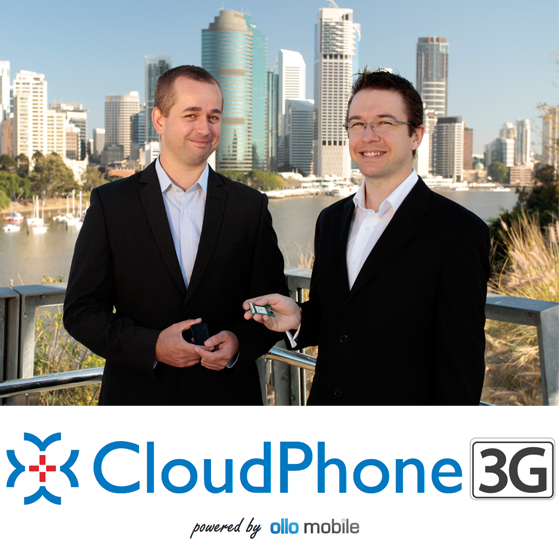 Making sure your family is safe and secure can be worrysome in today's world. Well, we interviewed Hugh Geiger, CEO & Co-founder of Ollo Mobile. Ollo Mobile is an Australian based start-up hoping to create a way for you to keep track of the elders as well as the young ones in your family. We met Hugh at the well-known tech meetup in SF called SF New Tech. CloudPhone3G was Liberty Madison (#ThatTechGirl) and my pick of the night on the post show. Watch as Hugh describes their dream of creating a mobile device to deliver a promise of a safe family environment.

"I got started in this space, two years ago, as my Aunt slipped and she broke her hip. She had to crawl to call someone...this was emotionally terrible for her and the family"

"The device itself, what we created, is a little smaller than a credit card, 1/4 of a size of a conventional smartphone. It is pendant based device and worn around the neck. The reason we keep it around the cord because if you fall over and break an arm you wouldn't be able to use a wrist device."

"It is a wearable, voice controlled, cellular phone so your grandmother, mother will just press the button and she says who she wants to talk to, and we connect through our cloud platform"

When I first heard of this device at SF New Tech, I thought of those late night infomercials that showed a elderly person falling down and yelling "I fell down and can't get up!" and then alerts a dispatcher who can call the right people. Ollo mobile brings that 80's model to the new 3G world. After talking more in depth with Hugh, there is a lot of technology promise in their cell phone and corresponding cloud software that allows it to learn and understand what a real fall is as well as maybe bio-monitoring in the future. That is their uniqueness. Ollo Mobile using their indiegogo campaign not necessarily to raise funds but to interact with their interested audience to "gut-check" their product. Check them out, I think they have something. Check out their product video below.