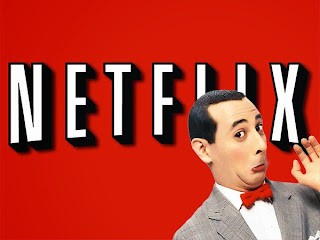 BOWTIE IS THE NEW BLACK: 'Pee-wee's Big Holiday' To Premiere On Netflix! - My Log