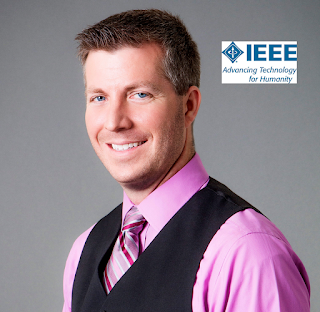 With the excitement of autonomous vehicles comes the hurdles that the fledgling industry must make. Recently, the IEEE engaged in a round table discussion and subsequent survey on how the public perceives autonomous vehicles. The survey showed that the public is weary about safety, This week we spoke with Dr. Jeffrey Miller, senior member and professor of engineering at the University of Southern California where he shared his insight both from the round table discussion and the concerns from the survey. The survey results amongst IEEE social media followers showed safety and trust as the major concerns of this technology. As Dr. Miller points out in the interview, the Google car miles only represents 10 minutes in the LA freeway system. Give it a view!

Perspective of the Autonomous Vehicle