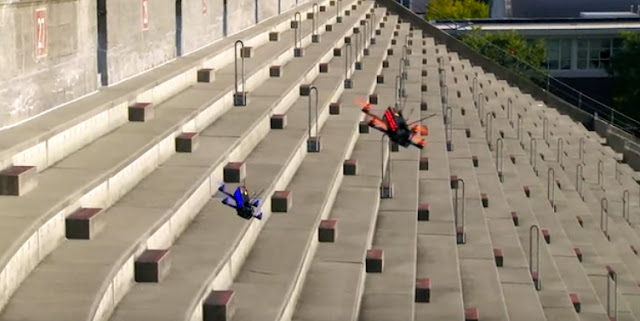 Welcome to the world of FPV Drone Racing. FPV means First Person View where the pilot and spectator wear goggles and experience the race from the drone’s attached camera. You can call it a new industry, but the world of drone racing is quickly becoming a popular sport. This year was marked by the US Drone Racing Nationals held at the California State Fairgrounds and covered by the national media.

Poised to make its mainstream debut in 2016, The Drone Racing League is like car racing but features drones flying in mid-air at speeds of 90mph.

Check out WIRED Staff Writer Tim Moynihan as he explores the world of drone racing in two new videos giving the viewer an overview of the sport and the technology behind it. Both videos just went live on WIRED’s channel on THE SCENE, the premiere digital video storytelling platform from Condé Nast Entertainment.

Inside the World of Drone Racing

Tim Moynihan hosts this informational piece on FPV Drone Racing. He introduces a few of the players promoting this new sport. The Tech Behind a Racing Drone

Tim Moynihan hosts this informational piece on the general technical background of FPV Drone Racing. The balance of technology is likened to standardization of NASCAR rules. 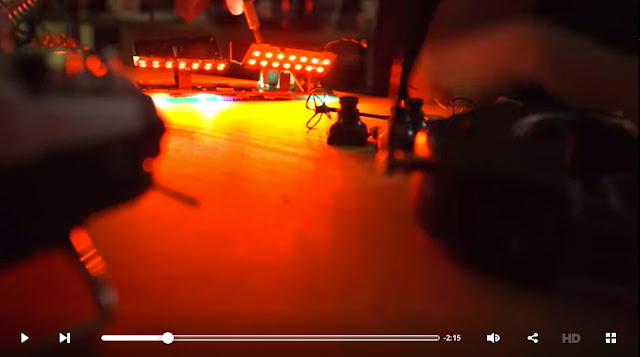 Anonymous said…
The drone can be the best choice for your vacation, If perhaps you want to make the video of your traveling and vacation then the selfie drone will very likely be highly helpful that you can make the best video for your getaway. So form this place you can buy the bets mini air rhyme for your vacation trip.
9:06 AM

Zara said…
Additionally, you need to consider drone lovers availability when investing in a handy remote control drone. You will most probably experience an blade-nano-review/ to your own drone particularly if you're simply a rookie and for that reason, it is very important to understand if the drone style you bought has a lot of free parts that are often accessible on the marketplace...
7:36 AM