Like Gaming Tech? Then You Have To Meet This Guy 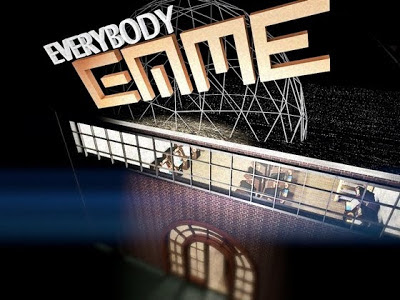 Carlos calls Everybody Game, "Pee-Wee's Playhouse meets a video game arcade. A web series about a fantastical arcade where everybody stops by to play games and chat".

I've already contributed to his awesome endeavor you should consider doing the same, theres only a few days left so go contribute now.