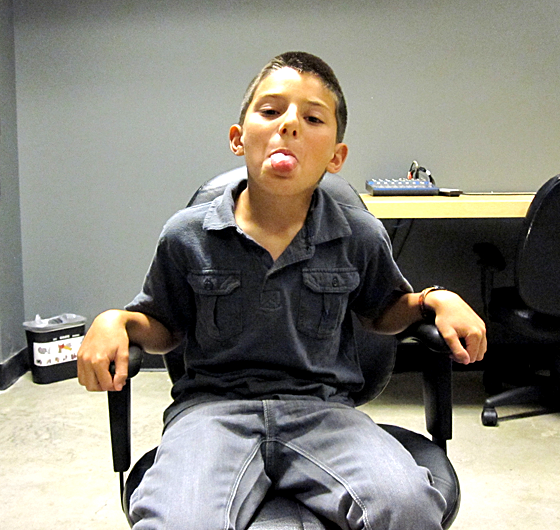 So, what does a 10-year-old who loves pizza and movies do? He becomes a movie critic. At the Transbay Festival this weekend, we had the pleasure to sit down with a quite remarkable young man - Gal Balaban. This 10-year-old operates single-handedly operates a film critic blog called Film Toppings. Now, film makers, don't get freaked out by the picture above because this film critic makes some very in-depth analysis of films he reviews. 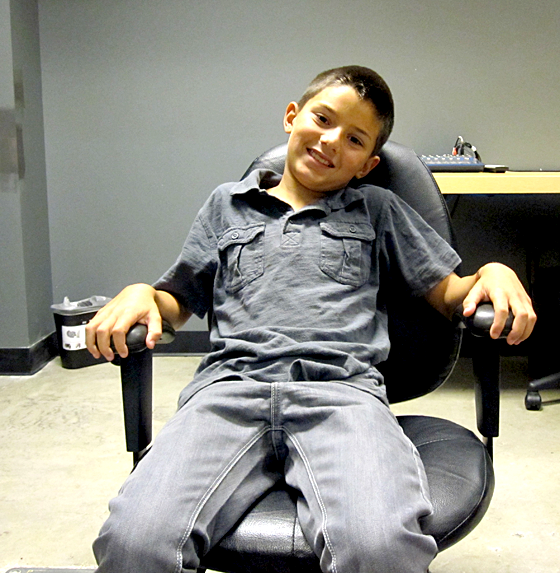 We met Gal at the SF Digital Film School where he was waiting for an interview. His movie critics blog has over 30 reviews. After his homework is done, he finds movies on IMDb and You Tube and reviews them. With his mother by his side, we talked about his film site and one of the latest film reviews that connects his Israeli heritage to the film - "Ingrid Pitt: Beyond the Forest."  Below is our interview of this amazing person.