The Weekend Review - What the 2016 Cannes Judges Think is Innovation


Cannes isn't all about films. Still a budding category, the three-year-old Innovation category had entries up to over 380 this year from around 220 in 2015.  The Cannes jury shortlisted 39 and we show 15 in the innovation category, and those finalists each made brief in-person presentations to the jury at the beginning of the week. In addition to the Grand Prix, the jury awarded eight Innovation Lions. The category was dominated by the U.S. and Europe, with the U.S. and the U.K. each winning two Innovation Lions. From non-surgical circumcision to edible six-pack rings, check out the videos of each award winner.

The Go champion of world actually brings top honors as the Grand Prix winner. The Artificial Intelligence system was developed in the U.K. by DeepMind, a company acquired by Google in 2014.

McCann campaign for Lockheed Martin  brought kids from the inner city on a field trip and gave them a VR Experience in a group setting.

Jukedeck’s new artificial intelligence music composition technology, creators can get a cheap, royalty free soundtrack custom-made for their video. This team was so surprised they weren't in Cannes to receive the award.

Ouch. This one comes close to home. This is on the short list (sorry about the pun) for creating a non-surgical circumcision method using rubber bands. 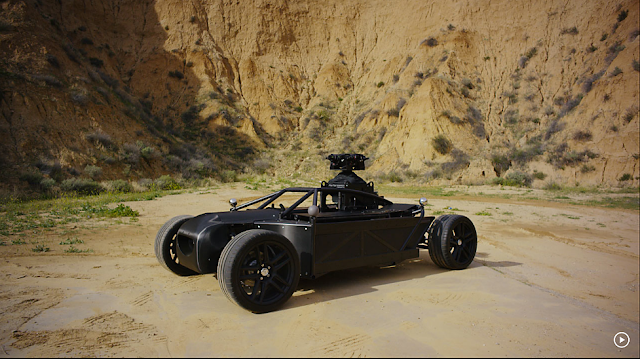 Florida based Saltwater Brewery recently released edible six-pack rings, a brand-new approach to sustainable beer packaging. These six-pack rings are 100 percent biodegradable and edible—constructed of barley and wheat ribbons from the brewing process.

Saatchi & Saatchi, in partnership with , has pioneered a new device that can be fitted in Toyota LandCruisers, enabling them to create a pop-up emergency network that will bring communications to the most remote parts of the Outback. The device has been engineered using a clever mix of WI-FI, UHF and Delay Tolerant Networking (DTN) technology, including NASA for interplanetary communications, to turn vehicles into communications hotspots each with up to a 25km range.

The First Braille Smartwatch. The campaign was done by Serviceplan Korea, advertising agency for Dot Incorporation in Germany.

The  campaign for ING bank, which taught a computer to paint like Rembrandt—and produced an amazing 3-D printed portrait in Rembrandt's style. 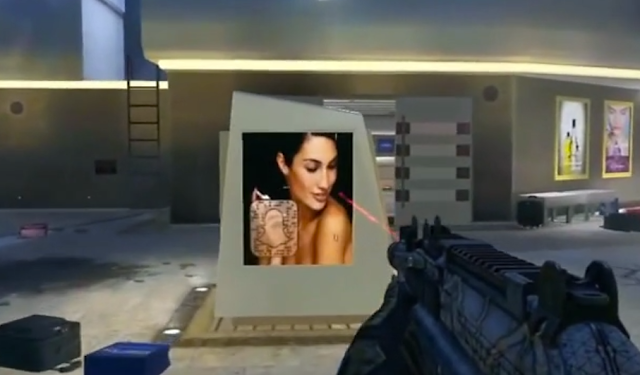 Volvo's new XC90 T8 hybrid, the seven-seat SUV, is portrayed in this inventive "Highway Robbery" stunt crafted by Grey New York. Over the course of a two-day shoot on a busy roadway in Southern California, the team employed a tricked-out peristaltic pump and "road-mat" to harness the momentum of passing traffic and generate electricity for charging the XC90 T8.

brainBAND, an innovative piece of wearable technology designed to facilitate research into concussion in sports. brainBAND is the work of Dr.  and . Samsung Austrailia helped make this product a reality and with the issues surrounding sports concussions this is a true innovation winner.

Last August, the Y&R came up with a clever idea to hopefully band together with one of its greatest competitors—McDonald's—on Peace Day. BK bought a full-page ad in The New York Times and the  (the city where the McDonald's headquarters is located), publishing an open letter (Ad?) to McDonald's, asking the brand to collaborate on a limited product, the "McWhopper," to be sold one day only- Peace Day.

Volvo Cars demonstrates the world’s first delivery of food to the car – a new form of ‘roam delivery’ services. The service will allow consumers to have their shopping delivered straight to their car, no matter where they are.

The DISPLACED is a VR story about how war has displaced 30 millions children from their homes.In November of 2015, the New York Times distributed 1 million Google Cardboard viewers to home-delivery subscribers, along with the paper -- the biggest ever project for Cardboard.

Teresa said…
Colorful packaging is usually a good idea, even more so when selling food aimed at children. Children prefer bright, cheerful colors, which makes sense when packaging food for them. The maker of BOPP film may supply a more suitable packaging material. It imparts a long-lasting and unique appearance to objects and is ideal for packaging. You may contact the BOPP film producer.
11:49 AM