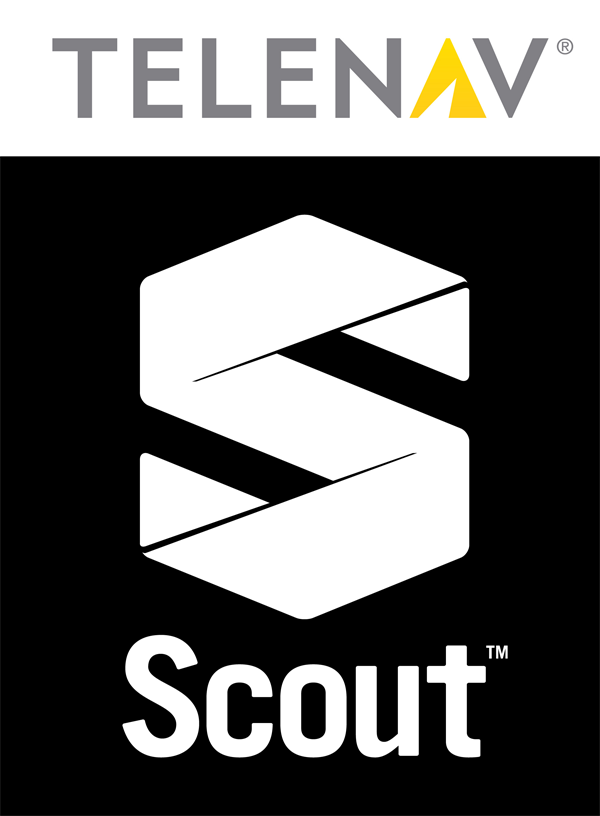 We met up with Hari Srinivasan of Telenav over some coffee prior to Macworld/iWorld 2013 to talk about their new product, Scout. You have probably have used a Telenav product in the past as ATT Navigator, Sprint Navigator or other white labeled OEM Navigation on your phone.  Also, Telenav has a strong presence in the automotive space and is available on Ford cars through Sync AppLink. In this interview,  Hari talks about personal navigation and cars. 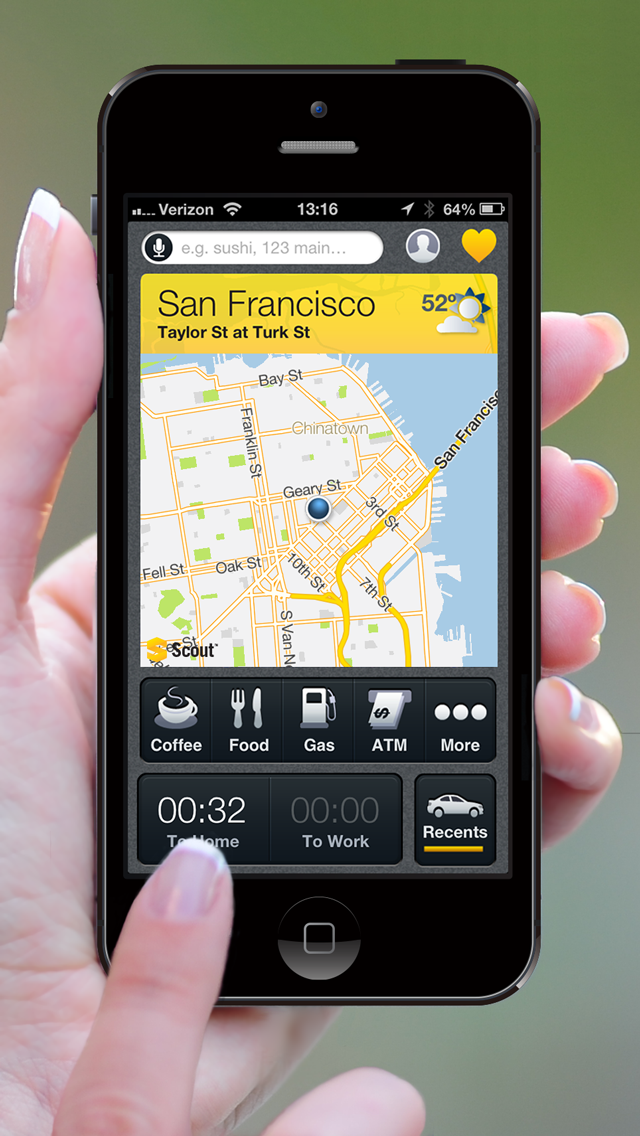 "We started realizing that even though while there are more and more players in this space, there is a lot of downside with people's navigation units"

"The majority of Navigation in the US is done in cars"

Telenav brings over 13 years of experience to the navigation market, probably the same experience Apple could have used. Scout helps personalize Navigation by telling you what is around you besides restaurants, like, Events. Scout and Ford's Applink is now integrated on select vehicles. So, put your device in the cupholder and you will hear the navigator over the speakers and even the in-dash screen. Scout is a personal navigation which has been getting great reviews for its User Interface and has been listed as a great alternative to iOS6 maps- no big surprise there!


So, it seems Scout is a primetime player in the crowded navigation market. Hari's claims has enticed me to check it out. I will be downloading it to my Android phone and give a user test in a few weeks. Telenav has built up enough "street cred" through its white labeling and OEM  products. Give it try or wait till Nerd Stalker checks it out.

Scout is available on iTunes and Android